Testing limits the relationship between parents of their children or stepchildren in Australia and ensures only those people with close connections to Australia are eligible for a parent visa.

A parent meets the balance of family test if they have more children or step children who have settled in Australia than children who are living overseas.

For example, if a couple have three children and one child is an Australian Permanent Resident and the other two children live overseas, they will not meet the ‘balance of family test.

As long as the number of children is equal to or greater than the children overseas that they can meet the balance of family test.

The children in Australia must be settled, living for a long time in Australia, and be a permanent resident. If they are on a temporary work visa they would not qualify as being settled in Australia.

The immigration department will consider children who have not been in contact with their parents for a long time. For example, if the couple have three children and one of them has not been in contact with is parents for 10 years and they are not sure where the child is living, the immigration department will still consider them when calculating the balance of family test. Their last known address will be used.

There is no waiver for this test, even in compelling or extraordinary circumstances.

You need to pass the test if you are applying for one of these visas:

Children are not counted if they: 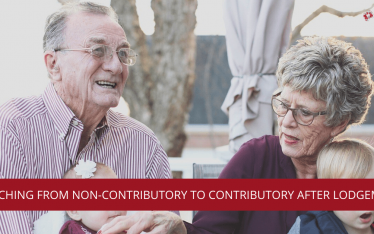 Can You Switch From Non-Contributory To Contributory After Lodgement?
The waiting time for the non-contributory parent visas is extremely long - in the region of 30 years, but the applicants for the Parent Visas subclass 103 and Aged Parent...
84 Likes 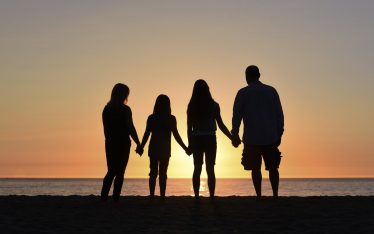 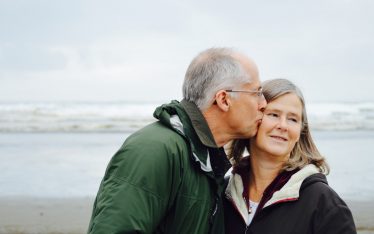