How To Show The Ties In Your Home Country Of Residence? 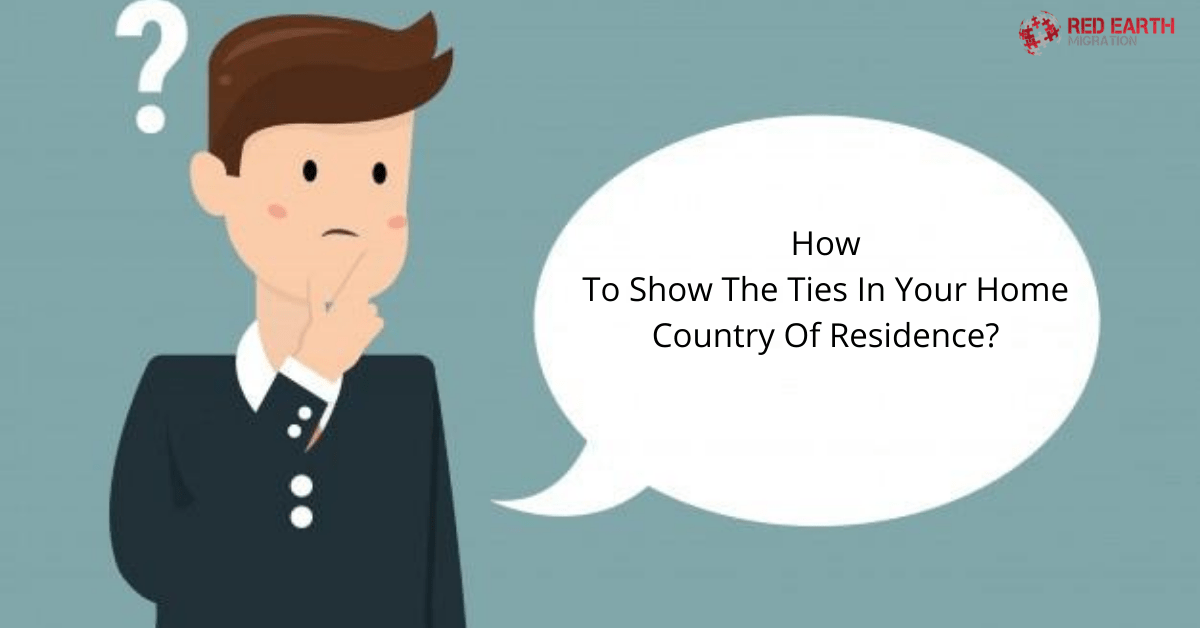 The overarching temporary visa principle it is a criterion GTE  (Genuine Temporary Entry) that the applicant ‘genuinely intend’ to stay temporarily in Australia for the purpose for which the visa is granted.

One of the factors in assessing the likelihood of complying with this criterion are the personal circumstances of the applicant that would encourage them to return to their home country of usual residence at the end of the proposed visit, such as:

The Department’s policy says that In assessing the evidence of ties to the home country it will be considered whether the applicant is currently residing in a country whose nationals represent a low risk of immigration non-compliance, even if the applicant is originally from a country whose nationals represent a statistically higher risk of non-compliance

Also the general conditions in the home country should be considered that might encourage them to remain in Australia, such as: