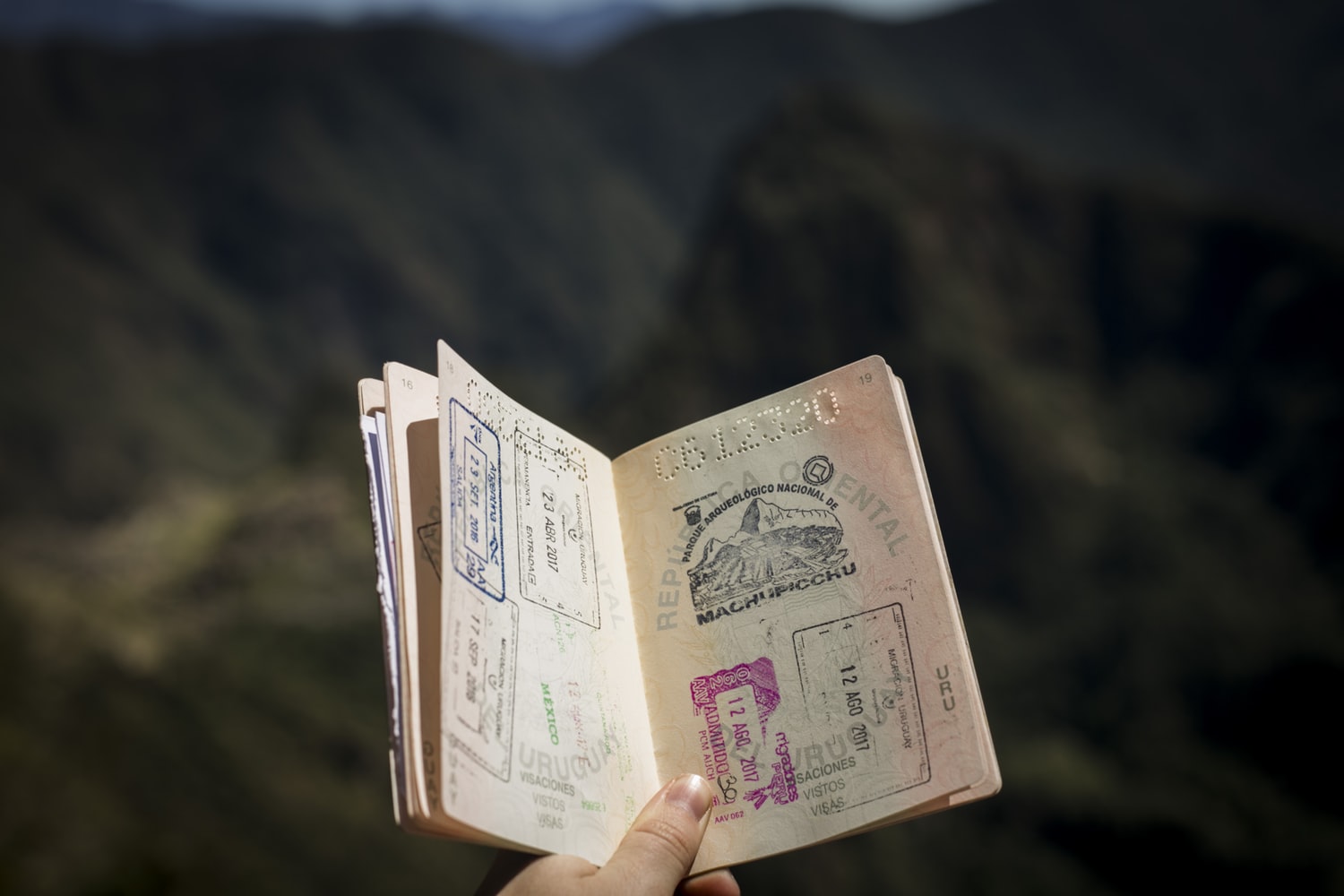 What If I Separate From My Partner on a 489 visa?

The 489 visa is a four-year provisional visa that requires you to live in a regional area for at least two years and work full time (minimum 35 hours a week) for at least 12 months before you become eligible to apply for permanent residency.

In the event, you obtain the 489 visas together and for some reason decide to go your own way you have a chance to apply as separate applicants for your PR visa.

Do I have to inform Immigration?

All 489 visa holders have no legal obligation to inform the department of a change of circumstances such as change of marital status, change of address or change of employment. Yes, of course, the government wants you to and that is obvious by the wording found 489 grant letters.

It is only a request and there is no legal requirement to follow these instructions. The example below illustrates why it may not be in your best interest if you have split from your partner.

It is a real-life example that happened but is using Perera as the character to explain it better.

Imaginary Perera and Sonia applied for the 489 visas together and Sonia was the main applicant who satisfied the requirements while Perera was the secondary applicant. Twelve months after the visa was granted the relationship broke and they lived separately. Sonia decided that she wanted a divorce.

Perera didn’t know what to do so he called the immigration department. They told him he must inform the department of a change of circumstances. Perera completed the Form 1022 and emailed to Department of Home Affairs (DOHA). A month later Perera received a Notice of Intention to Cancel his visa. 5 days later the department cancelled Perera’s visa under the powers of Section 116 of the Migration Act and placed him on a Bridging Visa E (BVE).

Perera appealed about the cancellation to the  Administrative Appeals Tribunal (AAT) but two years later when the hearing was held, the AAT agreed with the DOHA decision and his visa remained canceled. In the meantime, Sonia had already lodged her 887 visas and was now a permanent resident.

Perera’s only mistake was that he informed the department that the relationship was over. He was not warned over the phone by DOHA that once the department had this information there were grounds for cancellation of his visa. However, that is exactly what happened.

Nobody told Perera not to inform the department. Sonia had told Perera that she was not going to tell DOHA as she didn’t want to upset his dream of PR just because they separated. On Sonia’s application for the 887 visas she was obligated to tell the truth but she was not obligated to inform the department before time. Her PR was subsequently granted for she had not breached any of her visa conditions and the DOHA did not ask her why she had not informed them earlier of the separation.

Migration Agent Perth We Work For You

Could Perera have gone on to lodge PR?

Perera had the opportunity to lodge his own 887 visa as it does not matter who the main applicant is as there is no point system to meet or skill level. Therefore Perera could have applied as his own primary applicant. To have the 887 PR granted you just need to meet the two basic criteria, lived in a regional area for two years and during those two years you have full time employment of at least 12 months. 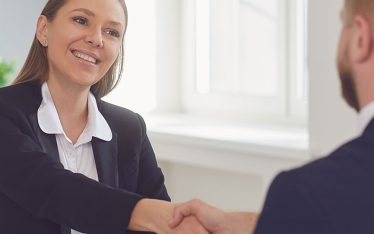 Partner Visa And The Cohabitating Period Requirement
When looking to meet the criteria of a de facto relationship for migration purposes to Australia, the question of the cohabitation period is often an element to consider. Australia recognizes...
89 Likes Visa Options While Awaiting AAT On Bridiging Visa
Section 48 states that Non-citizen refused a visa or whose visa cancelled may only apply for particular visas. Broadly speaking these are: Protection Partner Medical Treatment (Visitor) (Class UB) In...
87 Likes 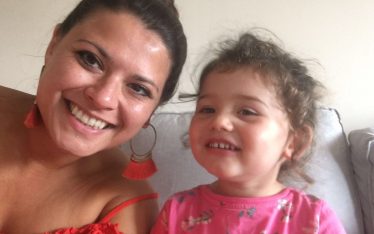