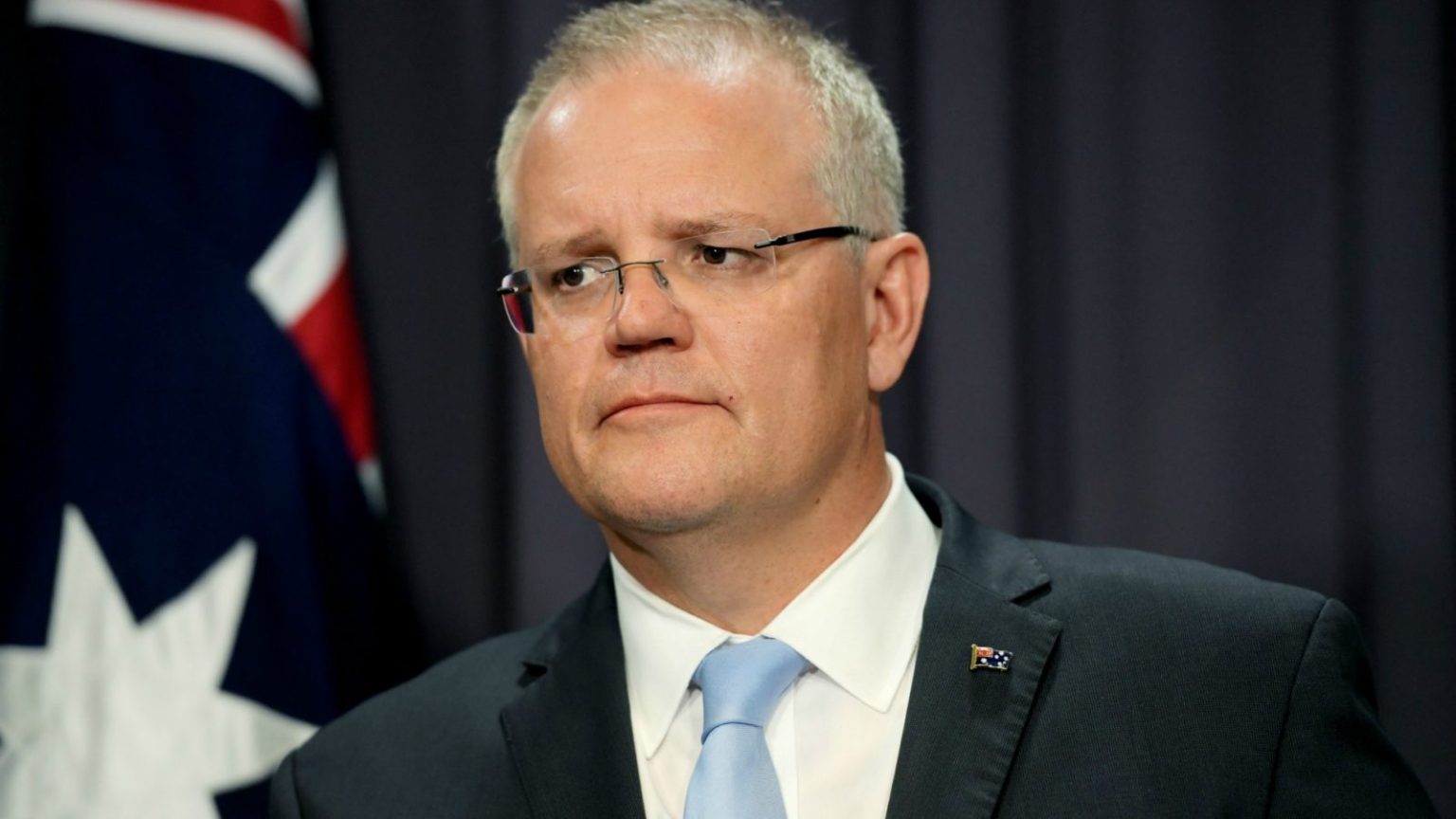 Shocking statement by the prime minister: Australia’s migration intake to fall 85 per cent due to coronavirus, Scott Morrison says

Prime Minister Scott Morrison predicted on Friday that Australia’s net overseas migration numbers would drop by 85 per cent in the 2020-21 financial year, compared to 2018-19 numbers.

There is no valid reason for this huge drop, foreshadowed by the Prime Minister, to occur. Australia already has a big number of former and current international students who have Expression Of Interests already in the system. There are also many temporary workers here, such as doctors, nurses, aged care workers, chefs and many more contributing to this economy. We do not have to import any new migrants right now from overseas to grant more permanent visas because they are already here. The cut in new permanent resident visa numbers has already happened because of ridiculously low number of invitations for the 189 visa being rolled out each month. Anyone can see this cut is not due to the pandemic – it is due to the government policy

The PM is not doing the country any good justifying the cut in migration by blaming the pandemic and I’m afraid Labour is not any better – they see cutting migration as a panacea for unemployment. Kristina Keneally, Labour’s spokesperson for home affairs, has called for an overhaul of the migration system to give Australians a “first go at jobs” following the coronavirus pandemic.

She also said Australia should use the Covid-19 border closures to reconsider the country’s economic reliance on temporary migrants and encourage unemployed Australians to fill the labour gaps. Sadly, the xenophobic line “jobs for Australian first” has been spun be both parties even though there is no economic justification for cutting the migration numbers HIV Health Waiver
HIV is not a disease considered to be a threat to public health, however all Australian visas are subject to health criteria. Some temporary and all permanent visa applicants must...
118 Likes 408 COVID-19 Visa Option
Sharing with you some changes in the Australian Migration legislation during the COVID19 pandemic and travel limitations imposed by the Australian government. As many overseas citizens who are in Australia...
95 Likes