WHM Program includes two visa subclasses (417,462). These visas allow citizen from certain countries (age 18-30) to enter Australia and include work permission for one year initially. Many working holiday makers have the option to increase their stay in Australia for a second and even a third year after completing several months of specified work in regional Australia. The subclass 417 visa is available for people who hold a passport from some European countries.  While the 462 visa includes countries from South America, Asia, Europe and North America, it also requires applicants to have certain level of tertiary education.

As the Australian government has increased the eligible countries and number of visas over the years, these visas represent a great opportunity to live, work and discover Australia. Get in touch with a Migration agent who will guide you.

HIV Health Waiver
HIV is not a disease considered to be a threat to public health, however all Australian visas are subject to health criteria. Some temporary and all permanent visa applicants must...
111 Likes 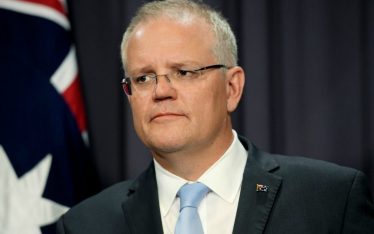 408 COVID-19 Visa Option
Sharing with you some changes in the Australian Migration legislation during the COVID19 pandemic and travel limitations imposed by the Australian government. As many overseas citizens who are in Australia...
89 Likes